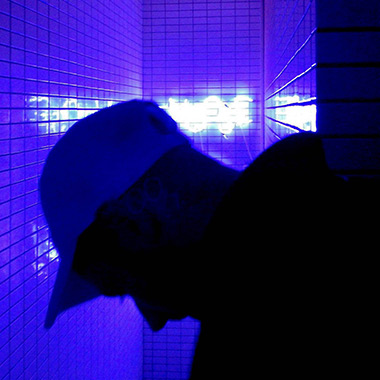 My name is Jeremy Yamamura, born Jeremy Sanson in France in 1981.

I studied visual communication in Bordeaux, and moved to London for a couple of years after my graduation in 2004.

While working as a freelancer in graphic design, web & graphic design, animation and video, I discovered VJing and started playing venues around London. In 2005, I joined the creative company “Shomedia” based in Hoxton Square.

In 2006, I decided to move away from London and flew to Tokyo where I still am today.

What I enjoy the most is handle projects from start to finish, but also love being involved on a specific task.

During my free time, I paint dogzzz.

Some of the brands and people I worked with / for: